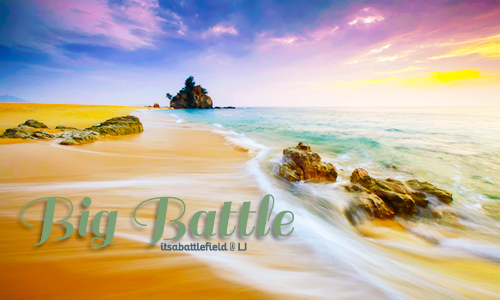 Hello and welcome to Big Battle : 20!

Since this is kind of a special round, were going to do a little something different for fun!

So this is how it's going to work.
We are going to be making 15 icons for this month's battle.
We have list of our favorite male characters and I made a list of themes.

You must make 10 icons using the themes provided and the last 5 icons are basically artist's choice.

If you have a question(s), leave it in the comments below. :)

sandy79 X
- For this battle you are required to make 15 icons
- Icons must be all your own work and made for this battle – please no cropping from pre-existing Tumblr graphics or using pre-made bases or anything like that.
- Icons must fit LJ standards, so 100kb or less and exactly 100x100px. Animated icons are allowed, but try not to make just animated icons.
- All entries are screened so the reveal post is a big surprise – please don’t post your icons publicly/share them until after the reveal post goes up, so the surprise isn’t spoiled!
- All icons are due Monday, April 1st @ 11:59pm EDT.
- Any questions, ask them in the thread below.
- Have fun!!! :D
Tags: ♦ big battle: 20
Subscribe